A machine consists of a power source and a power transmission system, which provides controlled application of the power. Merriam-Webster defines transmission as an assembly of parts including the speed-changing gears and the propeller shaft by which the power is transmitted from an engine to a live axle.

The most common use of Gear Box is in motor vehicles, where the transmission adapts the output of the internal combustion engine to the drive wheels. Such engines need to operate at a relatively high rotational speed, which is inappropriate for starting, stopping, and slower travel. The transmission reduces the higher engine speed to the slower wheel speed, increasing torque in the process. Transmissions are also used on pedal bicycles, fixed machines, and anywhere else where rotational speed and torque needs to be adapted. 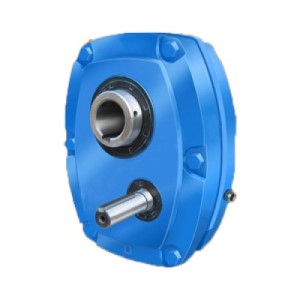 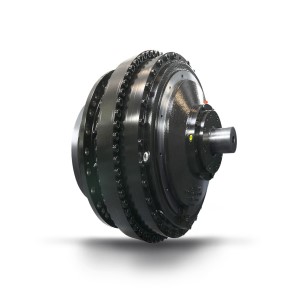